HIV/AIDS rises in China, as other STDS do 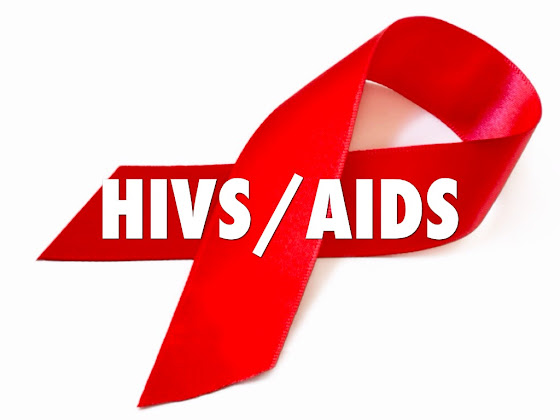 More than 54 thousand HIV/AIDS cases in China were reported during 2017, said Statistical Communiqué of China on the 2017 Health and Medical Development.

Gonorrhea, syphilis also rose in China during 2017 compared to 2016.